What Does Up and Down Mean?

Up and down is a term used when a golf player, uses just two shots or strokes to get the ball into the hole, when the ball is around the green or in a bunker. If a player hits it in one, it is often called chipping it in. Taking two shots is an up and down, and there isn’t a term generally used for taking three shots in these positions.

Imagine a player takes a shot towards the green, but unfortunately it curves away into a greenside bunker, in the rough or in the fairway. In order to save par, you can still get up and down to save par. Your chip or shot out of the bunker would need to get up onto the green, and the subsequent putt would need to drop down into the cup.

Two shots or strokes from near the green equates to an up and down. You do not even have to end out with a par or birdie to have an up and down, all you need to do is take two shots to get the ball up onto the green and down into the hole.

Golf players can use a range of techniques to get an up and down. They could play a shot gently out of a greenside bunker, hit a bump and run across the green, a fancy slop shot which would land gently with little run, or even using a wooded club which is normally used for much longer clubs.

Golf Up and Down Percentage?

Scrambling vs Up and Down

‘Scrambles’ or ‘scrambling’ refers to the time when a player misses a green in regulation (which would leave them two putts for par) but still make a par or better. This does miss out on occasions where players make an up and down for either a birdie or bogey or worse. It also includes occasions where players chip in (i.e. don’t need to put), which isn’t an up and down.

What Is A Sand Save In Golf?

For a sand save, it simply means that your approach shot to the green landed in a greenside bunkers and you were able to hit out of the sand and make the subsequent putt. It is also an up and down but a more specific term for getting up and down from a bunker.

As the old golf saying goes ‘Drive for Show and Put For Dough’, improving your play in and around the greens can make a huge difference to your golf score. Getting the first shot, the chip or bunker shot, is hugely important if you want to get up and down. If the first shot is bad, and is either a big distance away from the hole or even worse not on the green, your chances of getting up and down are very limited. It also helps if you can hole some putts, which of course our favorite professional golfers are excellent at.

You can book in a lesson with your local golf professional, or even search for help from specialist chipping and putting coaches, who specialise in up and down skills. 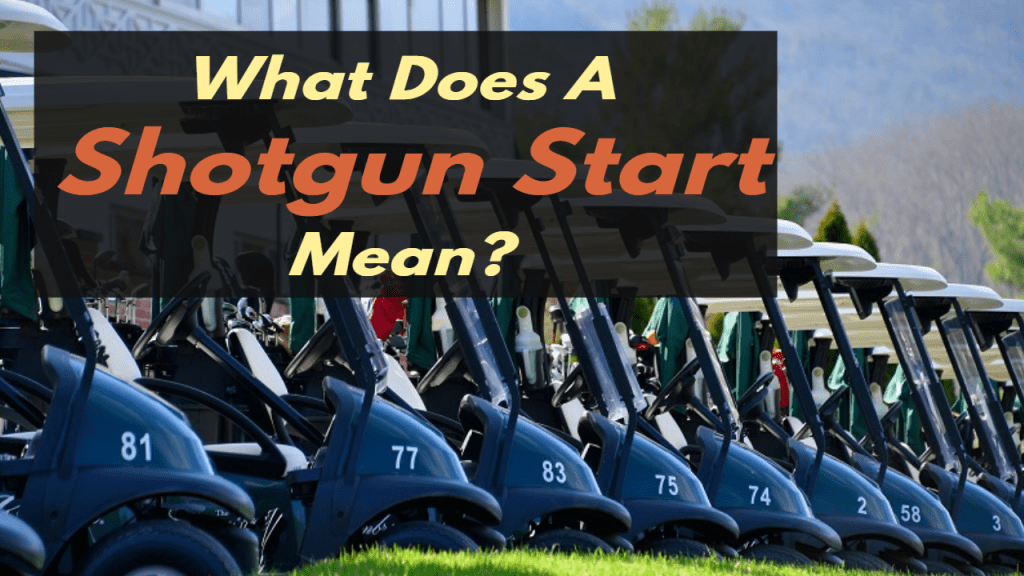 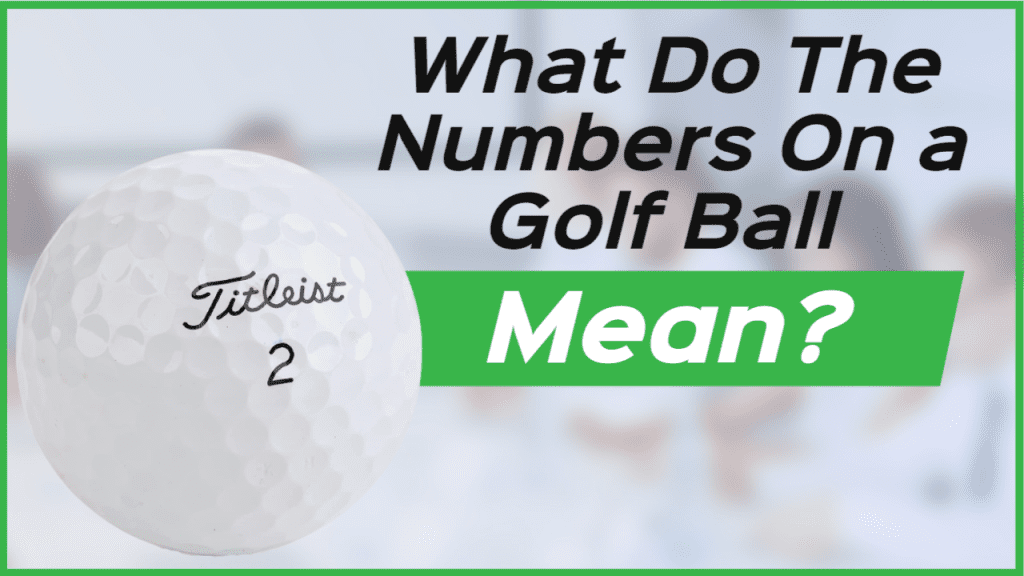